On Doctors’ Day Granville Health system honors and thanks the GHS medical staff. Their dedication and expertise help us deliver high-quality, compassionate care to our patients. This special day provides us with an opportunity to thank the members of our medical staff and recognize their many contributions to our hospital and community. 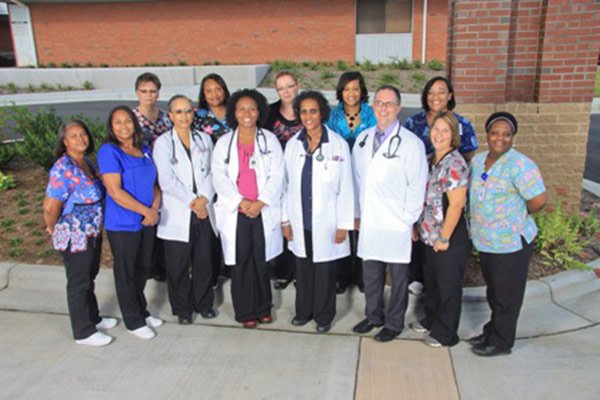 March 30th is National Doctors Day. It is a day to celebrate the contributions of physicians who serve our community by caring for its citizens.

The first Doctors Day observance was March 30, 1933 in Winder, Georgia. Eudora Brown Almond, wife of Dr. Charles B. Almond, decided to set aside a day to honor physicians. This first observance included mailing greeting cards and placing flowers on graves of deceased doctors. The red carnation is commonly used as the symbolic flower for National Doctors’ Day.

On March 30, 1958, a Resolution Commemorating Doctors Day was adopted by the United States House of Representatives. In 1990, legislation was introduced in the House and Senate to establish a national Doctors Day. Following overwhelming approval by the United States Senate and the House of Representatives, on October 30, 1990, President George Bush signed S.J. RES. #366 (which became Public Law 101-473) designating March 30th as “National Doctor’s Day.”

Tell Us Your Story, Thank Your Doctor!

Our quality physicians make a difference in the lives of our patients every day. Excellent patient care means different things to different people. Join us as we celebrate and honor our medical staff: